NO RISK OF RECOURSE FOR DOCTORS WHEN PRESCRIBING CANNABIS

No danger of recourse for doctors when prescribing cannabis

Since March 2017, doctors have been allowed to prescribe medical cannabis for therapeutic purposes on a BtM-prescription. The prerequisite for this is that the medical cannabis is produced under state supervision.

For this purpose, lawmakers have amended several regulations with the law known as the “Cannabis Law”. Cannabis is now a narcotic that can be traded and prescribed according to Annex III of the BtM-Act. However, this is only the case if a cannabis agency supervises its production.

Article 2 of the BtMVV allows doctors to prescribe up to 100 g of cannabis flowers or an equivalent of 1,000 mg of THC in the form of cannabis extracts without requiring the exception mark “A”. If the patient needs a larger quantity, this can be prescribed as for any other BtM mentioned there. In this case, however, the “A” must be entered.

Medical cannabis, flowers or even cannabis extracts are new, interesting medicines with which many doctors are only gaining experience, even though the plant has been used medicinally for almost 5,000 years.

The medical profession must now accumulate knowledge about this well-known medicinal plant, its use and application options, and gain experience in dealing with it. This is exactly what the Cannabis Act makes possible for doctors of all specialties. One stumbling block in the prescription of cannabis-containing medicines or prescription medicines is certainly the price. Therefore, some doctors are certainly deterred because they fear to get into recourse when prescribing cannabis.

However, this danger does not exist if certain rules are followed when prescribing.

For example, before prescribing cannabis for the first time, it is essential to obtain the consent of a statutory health insurance fund to cover the costs. This is described by the “Cannabis Law”. It should also be noted that it is possible to change from one type of flower to another without prior authorization, or from one extract to another, but not to change from flower to extract or vice versa, according to the GSAV (Law on Safety in the Supply of Medicines).

The greatest possible security against recourse certainly lies precisely in the fact that the health insurance fund knows in advance what costs it may incur. After all, they have received an application for reimbursement from the patient and have agreed to it. Accordingly, it is hardly conceivable that it would subsequently no longer want to follow what it had previously approved and agreed to.

Currently, according to a nationwide survey of several KVs, the situation is apparently such that recourse has only taken place or is pending where a prescription was made without the prior consent of a statutory health insurance fund to the assumption of costs.

Thus, if the doctors are interested in a cannabis therapy, if a patient “brings along” a corresponding disease and if a statutory health insurance fund agrees to cover the costs, there should be nothing standing in the way of a cannabis therapy for the patient in question. If the patient responds, this offers the opportunity to provide him/her with an increase in quality of life with cannabis as a medicine with justifiable risk potential. In the best case, this can even be accompanied by a reduction in the dose of chemically defined medicines taken at the same time or even the discontinuation of these. A prospect that is well worth trying, isn’t it?

Information for doctors and pharmacies 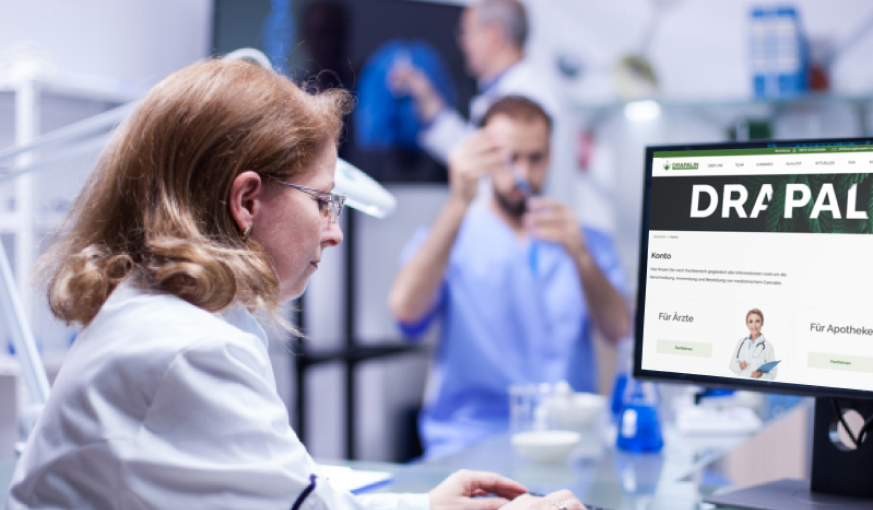 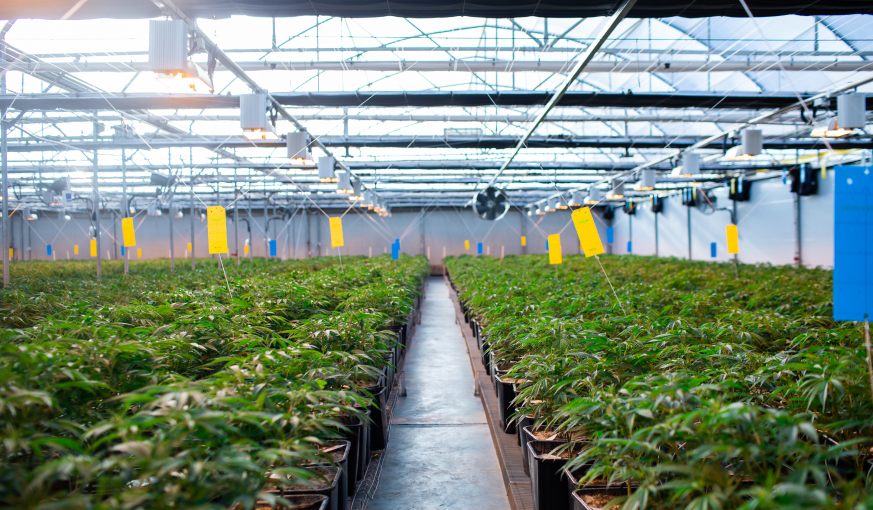